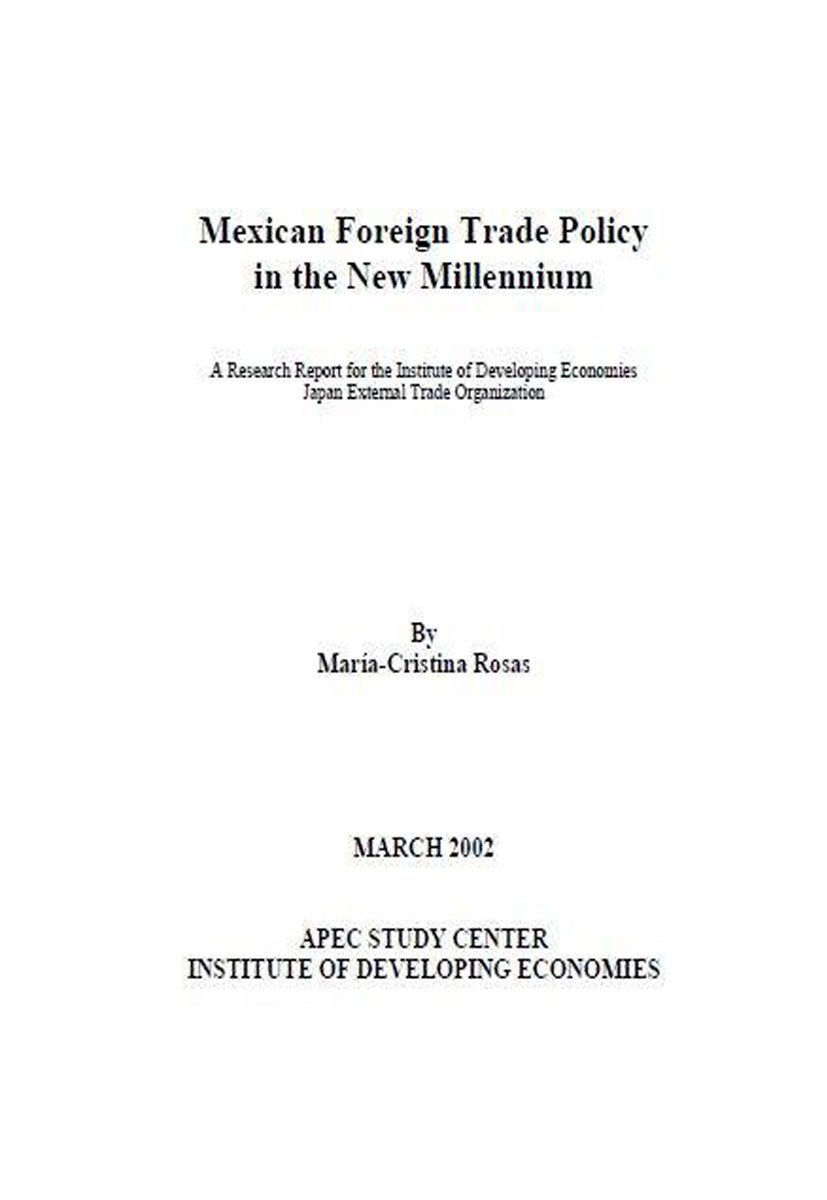 Mexico’s Foreign Trade Policy has experienced dramatic changes from the middle 80’s to now. In that period, the country dismantled most of its obstacles to international trade; embraced the General Agreement on Tariffs and Trade (GATT) membership; signed free trade agreements with a substantial amount of countries, including the United States and the European Union (EU); and became a founding member of the World Trade Organization (WTO). At the same time, Mexico became very active in regional for a such as the Asia-Pacific Economic Cooperation (APEC) arrangement, the Organization for Economic Cooperation and Development (OECD), the Bank of Economic Reconstruction and Development (BERD), the Iberian American Summits (IAS), and the Americas Summit (AS).

The North American Free Trade Agreement (NAFTA) was a milestone for Mexico. It required comprehensive negotiations never performed by Mexican authorities before. It was a challenging experience, but at the end, the resulting agreement which involved Mexico, the US and Canada, turned into a standard for future regional trade negotiations.

The Free Trade, Political Coordination and Cooperation Agreement between Mexico and the European Union

The Free Trade Agreement between Mexico and Costa Rica

The Free Trade Agreement between Mexico and Israel

Concluding remarks: Where does Mexico go from here? 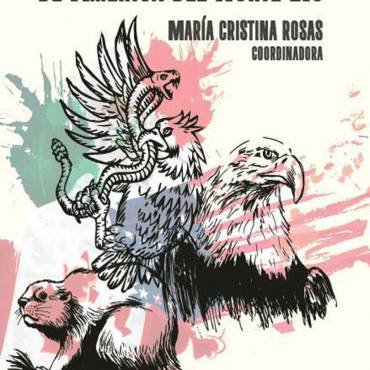 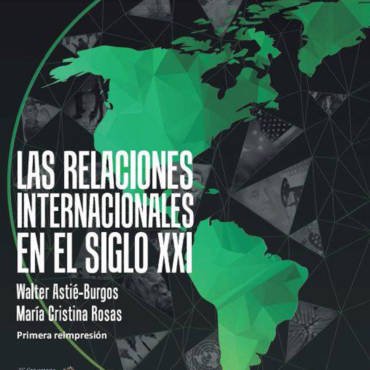 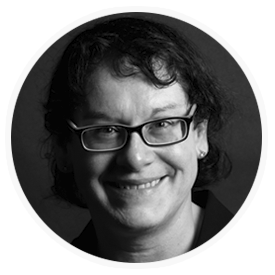